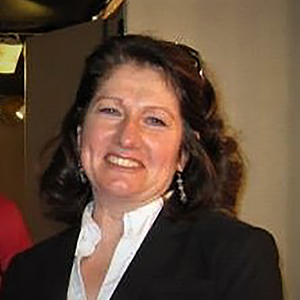 Anastasia Zourou was born and raised in Thessaloniki, Greece.  This is also the place where she studied and got her degree in Byzantine Archaeology at the “Aristoteleion” State University. When she obtained an Erasmus scholarship as “Free Mover” she also studied in Italy at the “Tor Vergata University of Rome”.

After graduating, she decided not to return to Greece but to stay in Rome and to open her own company as Travel Agent and Tour Operator.

In her time off she loves to go hiking in the hills around Rome and in the Campi Flegrei near Naples.